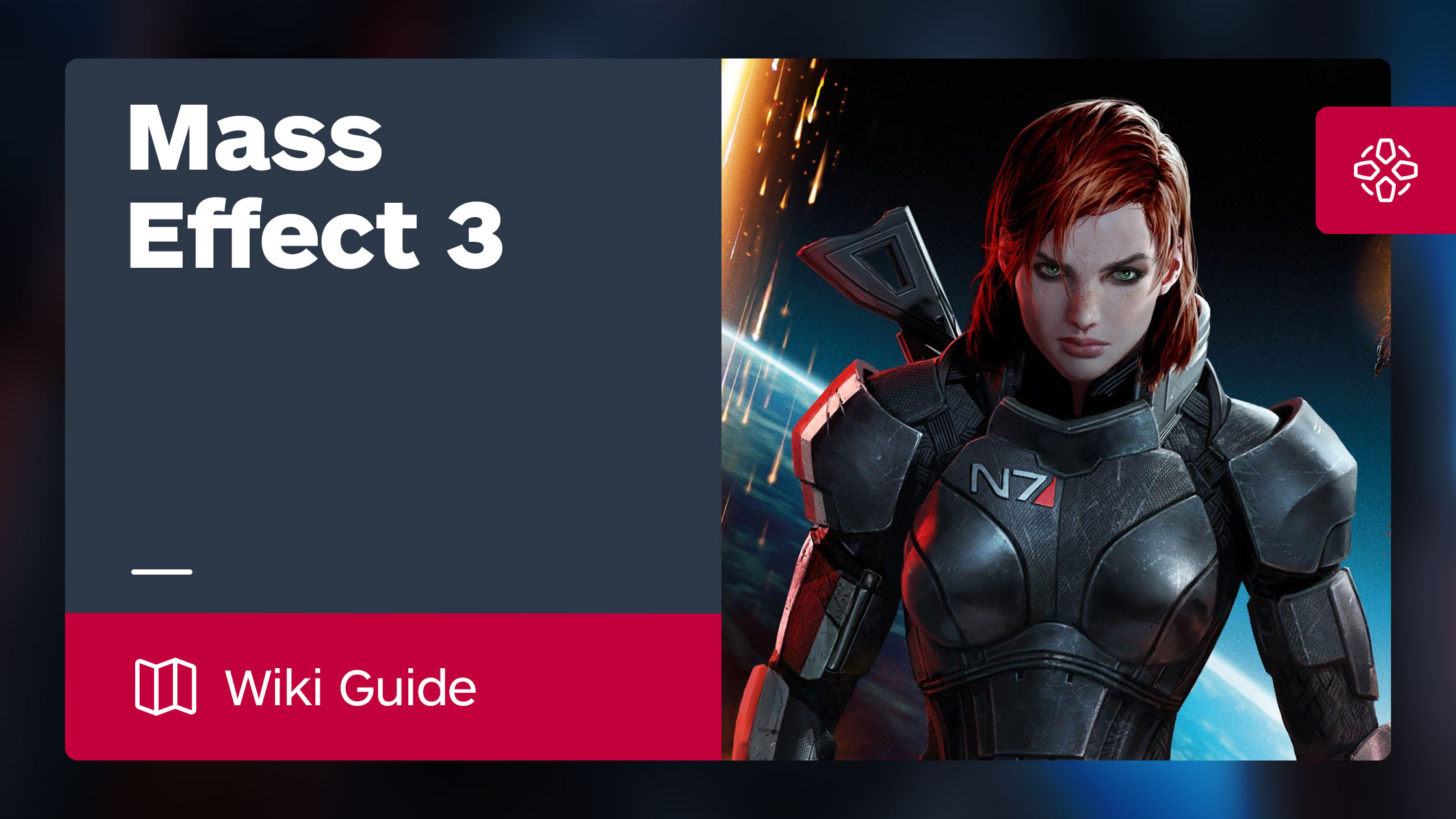 The Horsehead Nebula contains the Pax

In today’s video I’m going to show you the best order to play all of the major story DLC in the Mass Effect Trilogy. I’ll also talk about when to play them in the main story line to give you the best experience possible.

THIS DLC WON’T BE IN MASS EFFECT LEGENDARY EDITION
https://www.youtube.com/watch?v=0LRVhhY53cY

Mass Effect Legendary Edition has just been released so I figured what better time to talk about the best order to play the DLC. I’ve played through the entire Trilogy about 10 times now so let me help you avoid the common pitfalls of timing the expansions in your own playthrough.

I’ll primarily talk about DLC timing in terms of roleplaying – i.e. not going off on a totally random mission that’s unconnected to the main story when there’s a major galactic threat staring you in the face.

I’ll be doing my best to keep this video free of spoilers, but if you consider things like names of main story missions to be spoilers then I dunno what to tell you. Watch at your own discretion.

Starting at the Citadel, I intend to go system-by-system across the galaxy, completing all the side quests on my way to Virmire.

Thanks to BioWare for making this great game! You can find out more about the game and purchase it on Steam here: http://store.steampowered.com/app/17460/